"The Impacts of Legalization on the View of Morality"

'Death is in the Air,' Case Study: Assisted Suicide in Switzerland 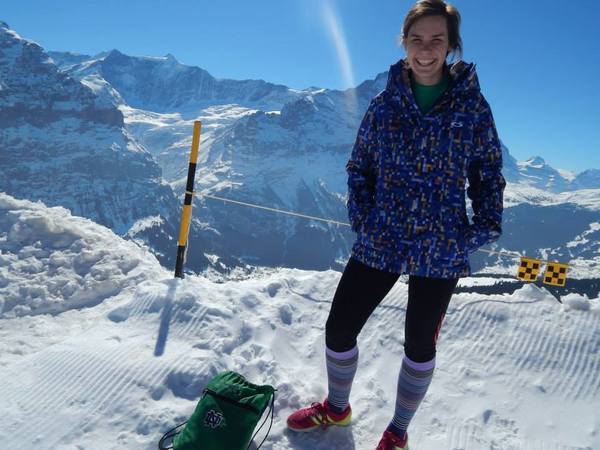 "For my capstone, I researched assisted suicide in Switzerland. I got the chance to travel to Switzerland to interview a couple professors from the University of Fribourg and learned more about the culture as well the effects that assisted suicide has had on their culture. Switzerland is a unique country because assisted suicide is legal based off the wording on an old Penal Code (115). Organizations such as Dignitas and EXIT International cater not only to local clients but international clients as well, creating a “suicide tourism” within Switzerland. Switzerland also has an extremely high suicide rate among other European countries. My research showed that lack of religious beliefs as well as a new “social indifference,” which permeates in their government as well as in their culture, may be a main factor in creating this culture of death. The professors I interviewed stressed that Switzerland needs prayers for healing, something that Catholics around the world can participate in!"