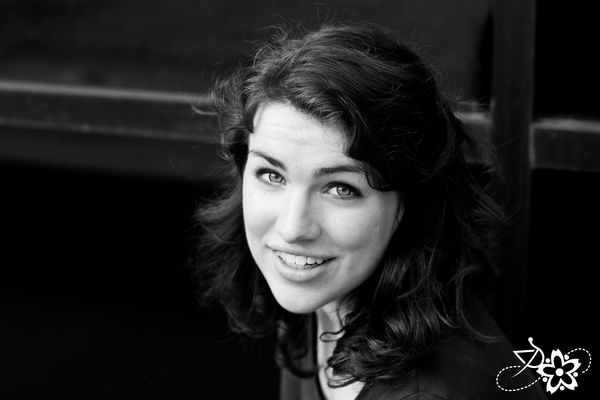 "For my Catholic Social Tradition capstone, I decided to embark upon a project that would integrate my theological studies with my theatrical studies, so I wrote a play whose story is centered on many theological themes and Catholic Social Tradition elements that I have encountered during my time here. The Official Hurricane Name Book is about the challenges that human beings face every day not to grasp at the life that we wish we could lead, but instead receive as a gift the love that is being offered to us.

This play follows the story of a childless couple, and their surrogate mother, and their combined struggles as they try to welcome a new child into their lives; and the complicated dynamics that surround the business of surrogate pregnancy. Anyone who sets out to tell a story that involves issues of women’s fertility and married life is entering a realm of story telling that can become highly politicized. A courageous artist, however, does not create political propaganda, a story that only serves as a vehicle to promote a specific message, her art then becomes less a piece of art and more of a sermon. Neither, though, does a courageous artist shy away from telling untold stories of women, the oppressed, or those whose voices are not heard, simply because the story can become the object of political speculation. A courageous artist sets out to tell the stories that come to her, and know that by telling the truth, she has added a small something to the beauty of the world."