The Preferential Option for the Poor: A Comparison of Interpretations

The Preferential Option for the Poor: A Comparison of the Interpretations of Gustavo Gutierrez and Saint Pope John Paul II

For the past 50 years, the “preferential option for the poor” has made its mark on the Christian theological landscape: lifting up the voices of peoples cast aside, rooting the reflection
of theologians in the experiences of the poor, and inspiring social services and development initiatives. However, despite the embrace of the option for the poor by theologians, lay
Christians, and the Vatican, its “theological content” remains contested. In particular, the issue of the Option’s hermeneutical dimension is still under debate. In an attempt to resolve some of this ambiguity, I undertake in this paper a comparative analysis of the theological commitments of two of the most influential supporters of the Preferential Option: Fr. Gustavo Gutiérrez and Pope Saint John Paul II. While Gutiérrez is known for developing the Preferential Option from its early stages, it is Pope John Paul’s embrace of the option that brought it to the universal stage of the Catholic Church. 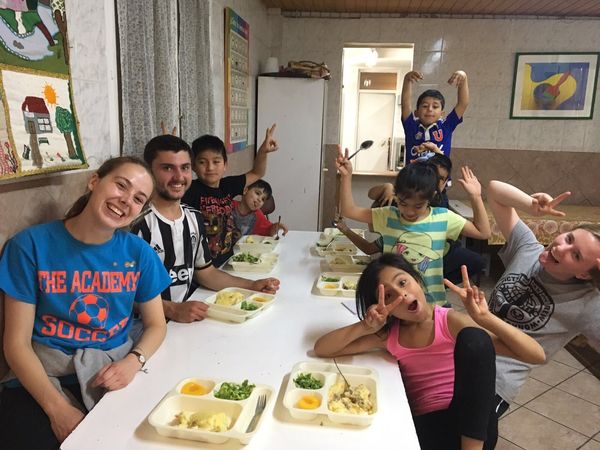