The Formation of Identity and Culture in Native American Catholic Schools

The Formation of Identity and Culture in Native American Catholic Schools

Around twenty-five Catholic schools serve Native American communities in the continental United States today, and these schools work to preserve tribal languages, spiritualities, and traditions and cultivate the Catholic faith in their students. These schools are especially important for Native American communities working to preserve tribal languages and cultures with limited educational resources, and they provide a quality education for many students in poverty. Native American peoples have suffered cultural genocide which has left tribal languages dying out and cultures and traditions on the margins. Classroom observations from Red Cloud Indian School on the Pine Ridge Indian Reservation within the U.S. state of South Dakota, De La Salle Blackfeet School on the Blackfeet Indian Reservation within the U.S. state of Montana, and St. Augustine Indian Mission School on the Winnebago Reservation within the U.S. state of Nebraska reveal the ways in which schools integrate Catholic and tribal spiritualties and identities in religion classes, tribal language and culture classes, Masses, assemblies, and the art, values, and mottos posted around the school. Observations from each of the schools show that formation of Catholic and tribal identities in schools depends on the integration of tribal languages into the school, the spirituality of the religious order present in the school, teachers who model the Catholic faith and tribal identities, religion curriculums which integrate tribal culture, and active parish life. This research highlights the role of Catholic schools in cultural preservation and revitalization for Native American communities. 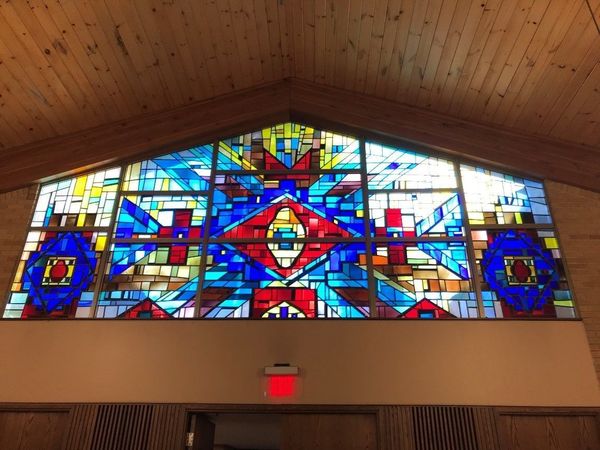